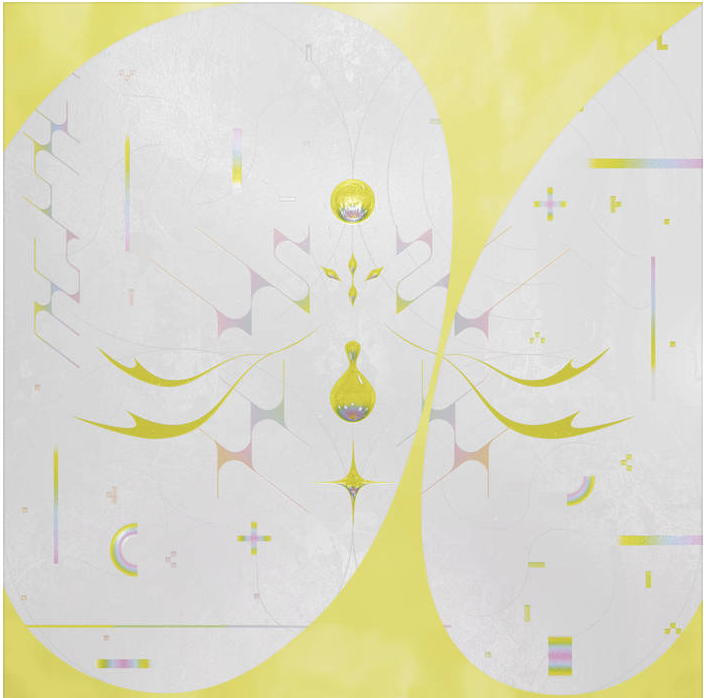 The release of this third album from the UK Artist, Seamus Malliagh, who says that his hometown of Dorset was what inspired the album.

“I have spent the past year researching a lost tradition of my hilltop birthplace called ‘Lei Music.’ This special genre has the ability to summon strange, squeaking entities from invisible zones. These songs are transcribed to special discs called ‘Lei Disks’ – and are now hoarded & traded obsessively by modern-day collectors.

There is no clear explanation of why the performance of Lei Music has such extraordinary effects. Some believe it could be related to a variety of properties unique to Dorset – such as the high concentration of towering granite artefacts, floating pebble circles, and nearby landmarks’ alignments with otherworldly phenomena. The musical instruments that were traditionally played are suspected to have stimulated geoglyphic ley lines – and inadvertently operated as tools that created small rifts between worlds.

I have been working very hard on a new album of modern laptop-based Lei Music, and have been summoning lots of different clattering, shifting and clicking entities. I am excited to show you them very soon. ⛢꧂”

Iglooghost likes to create music, artwork and puzzles which all gravitate around a fictional ecosystem of strange entities and tiny gods. Each of his releases expand on this universe through multimedia content, and Lei Line Eon is “sure to excite and intrigue listeners,”.

To learn more about Iglooghost’s working processes, check out his XLR8R feature here.

Lei Line Eon LP is scheduled for April 3 release. Meanwhile, you can stream “Slyph Fossil” in full below and pre-order here.