Ireland has a new Michelin-starred restaurant,  Ahmet Dede for his restaurant Dede, in Baltimore, received the award on Monday night during a virtual ceremony 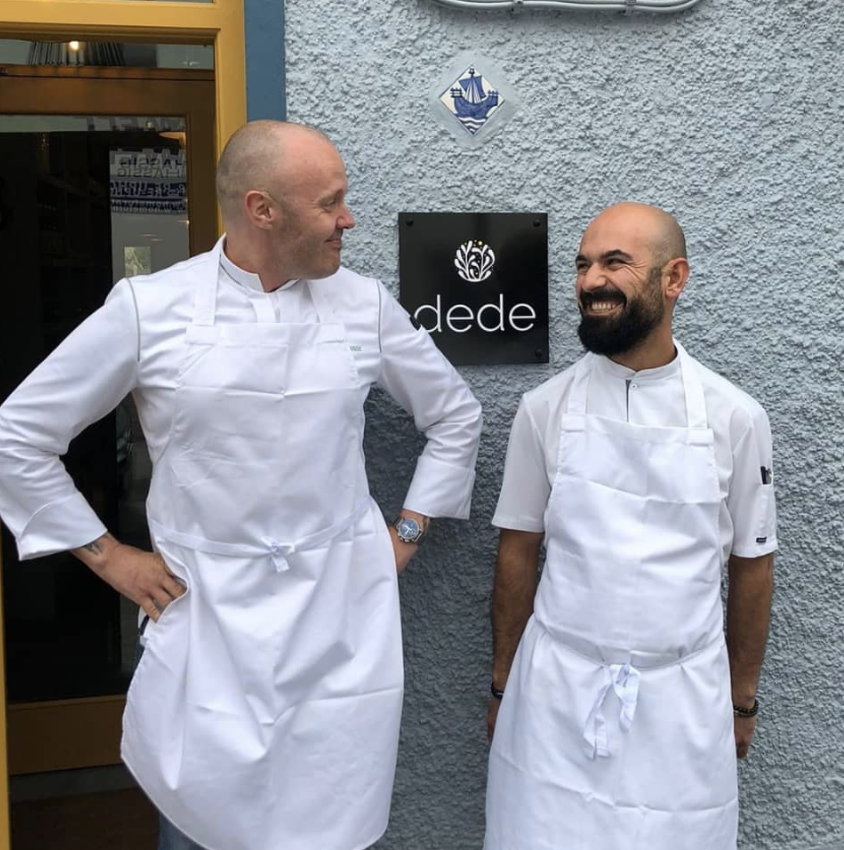 Head chef Ahmet Dede was previously awarded a Michelin star in the 2019 Michelin Guide to Great Britain and Ireland when his restaurant Mews was awarded the prize.

Dede is the only newcomer to join the 18 Michelin Star restaurants in the Republic of Ireland and three in Northern Ireland.

Four Irish restaurants also received the ‘Bib Gourmand’, including Goldie in Cork, Table Forty One in Wexford, Spitalfields pub in Dublin and Volpe Nera in Blackrock.

Three spots were awarded the new green Michelin stars for sustainability: KAI and Loam, both in Galway, and Inis Meáin Restaurant on Inishmaan, Aran Islands. 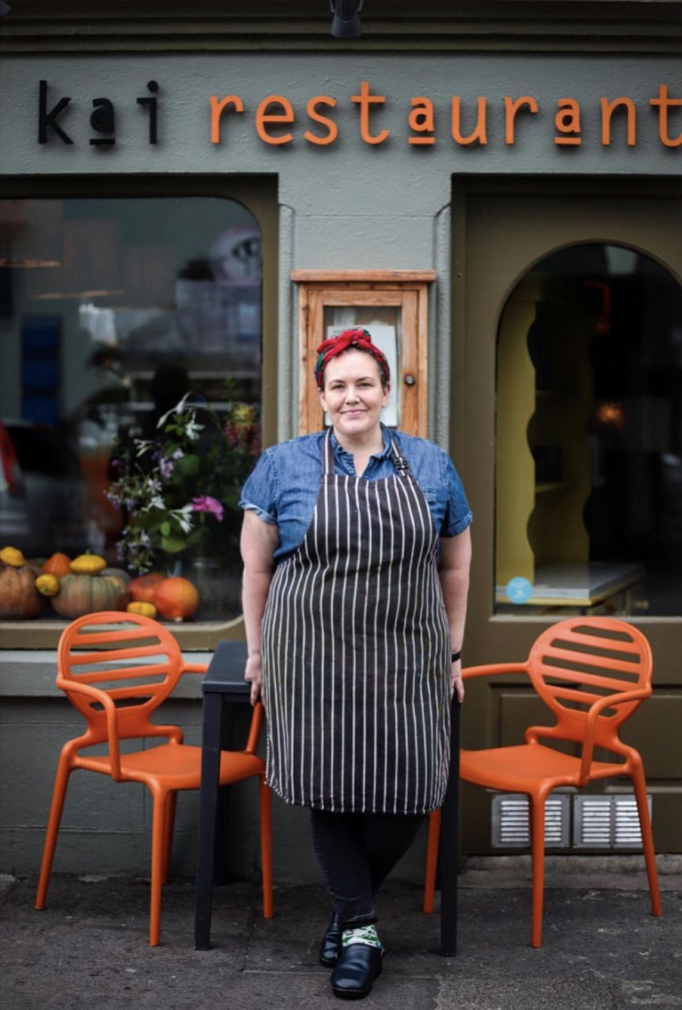 Here’s a full run down of Michelin-starred spots in Ireland :