As the boss of Deep Medi Musik and co-founder of DMZ, Mark Lawrence is one of the most respected men in the dubstep scene. Speak to anyone with an interest in dubstep about their favourite producers, and it’s likely that work of Mark Lawrence, AKA Mala, will eventually get mentioned.

We are once again honoured to host him in the Wigwam basement.

Powered by Rub A Dub Hifi 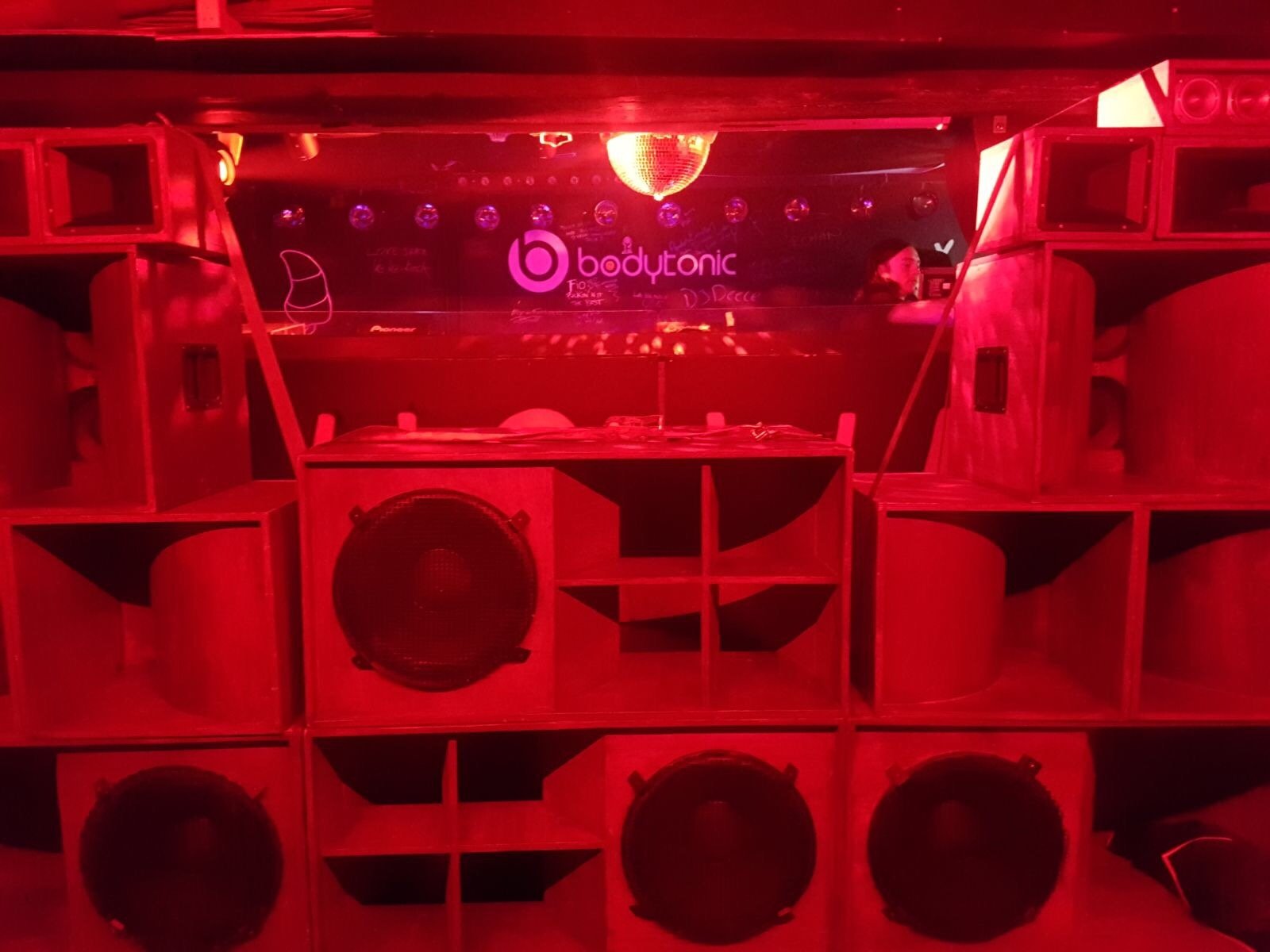