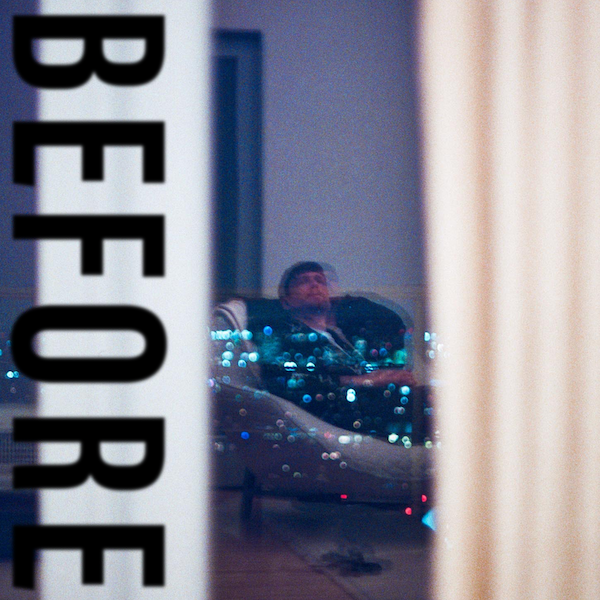 This one comes in a bit late since the EP was released about a month ago but it couldn’t go without noting.

James Blake’s new 4 track EP titled ‘Before‘ feels like a focus on his experimental side more than his last big release ‘Assuming Form‘ in 2019 where he proved his songwriting abilities. Peronsally, it feels more similar to his earlier releases such as ‘Retrograde‘ in 2013 or music he released under his Harmonimix alias in 2012.

He’s been on a roll this year with a feature on Slowthai’s release ‘Feel Away’. Also, sharing two singles ‘You’re Too Precious‘ and ‘Are You Even Real?‘ while also covering Frank Ocean’s ‘Godspeed‘.

This ones a winner for me, here’s to hoping he keeps them coming.