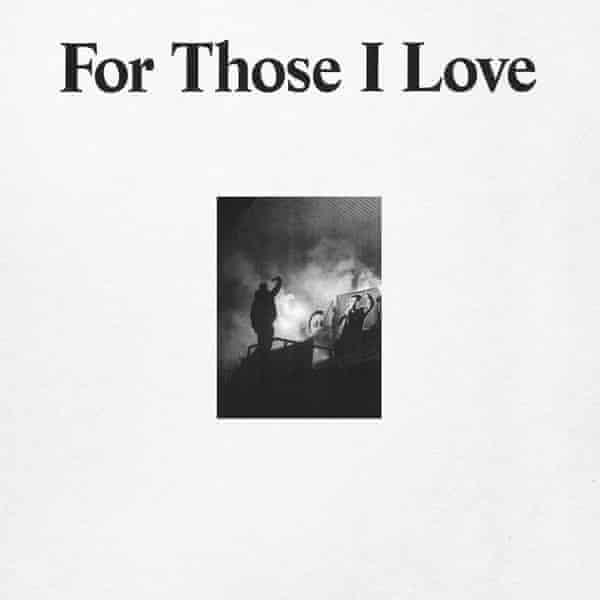 David Balfes, the Dublin artist and producer has released his debut album. This beautiful album turn grief into hope with its harrowing backstory. The album was in the middle of being recorded when his best friend Paul Curran, took his own life. The opening track is one we all know and love. It moved the nation with an unfortunate reminder of the reality that some of us have previously faced.