The enigmatic frontman of Kila Ronan O’Snodaigh performs an intimate show at The Lighthouse Dun Laoghaire on Saturday 6th August.

Ronan and his band Kila have been synonymous with Irish roots and celtic music over the past 25 years or more.

but drawing various branches from the many other traditional genres around the world.

Their shows are always electric and 2022 sees the band back touring internationally post pandemic as well as Ronan doing Solo shows plus a recent side project with Myles O’Reilly.

schedule with Kila and with his solo shows becoming very popular in recent times early booking is advised.

Support on the night comes from local hero Bróna Keogh with more to be announced shortly. 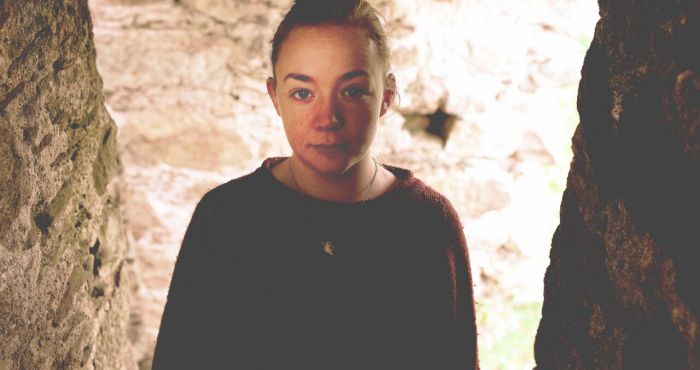