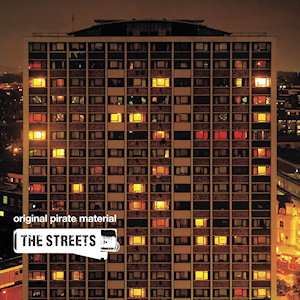 In the years since it was released in 2002, there has not been any let up in music fans bopping to tunes such as ‘Has it come to this?’ or ‘Don’t Mug Yourself’ at music events and festivals alike. This albums appeal never let up, and nearly two decades on we want to remind you to pop it on, get nostalgic and enjoy.